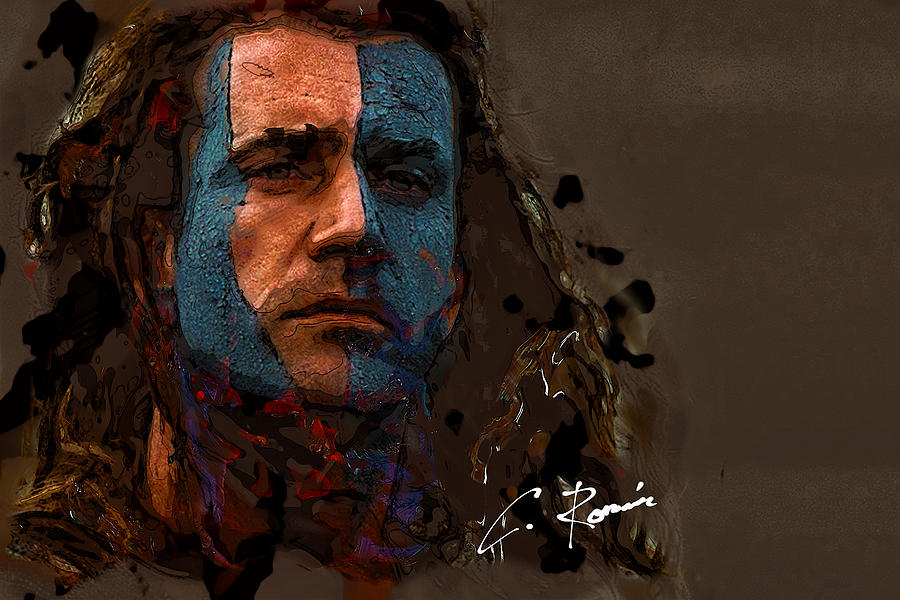 Original - Not For Sale

This piece is not for sale.   Please feel free to contact the artist directly regarding this or other pieces.

Braveheart is a 1995 epic historical medieval war drama film directed by and starring Mel Gibson. Gibson portrays William Wallace, a 13th-century Scottish warrior who led the Scots in the First War of Scottish Independence against King Edward I of England. The story is based on Blind Harry's epic poem The Actes and Deidis of the Illustre and Vallyeant Campioun Schir William Wallace and was adapted for the screen by Randall Wallace.

Congratulations on the sale of tis magnificent work of art.

💖💖💖 Congratulations on your recent sale of this amazing Work!💖💖💖

Congratulations on your sale of this wonderful artwork! Fl

Wonderful! Congrats on your sale! Fave

Nice & Congrats on your sale :)

Thanks so much Krishnan!! Happy New Year!!